We worked with Independent Age to develop actions and a supporter journey to gain active consent to future contact via email, before the GDPR came into force. 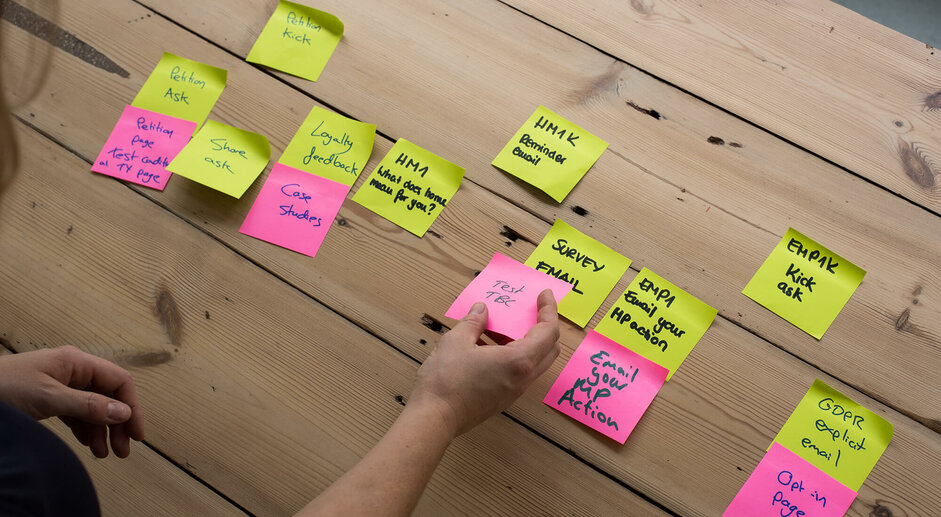 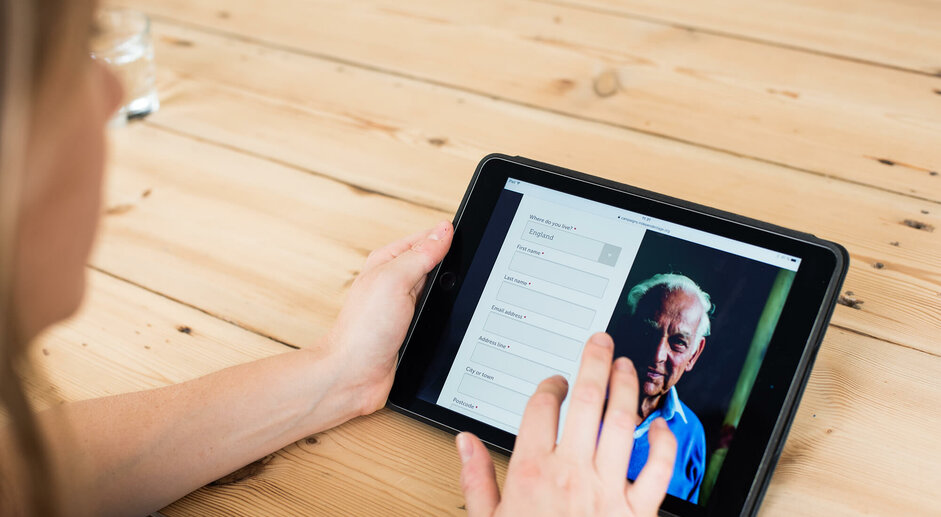 It was great working with Claire; she really 'gets it' - she knows campaigning and she knows the Impact Stack toolset so well. The project didn’t feel like an agency doing a job for us, it was a real development and learning experience, sharing skills, pushing boundaries.

What we achieved together

Independent Age reports that the project exceeded expectations with almost all of the active list they were hoping to retain giving GDPR-compliant opt-ins before 25th May (the legal deadline). Additionally, the work undertaken in this project to optimise the opt-in fields and approach will bring long-term value to recruit and retain a healthy email list. The pre-project benchmarks showed on-page opt-in rates around 43-62%. In the project we achieved opt-in rates from 72% (for the petition) to a staggering 93% (for the email to MP action).

Campaigns Manager, Lisa, says, “While the first objective was to gain consent, we’re really happy that we've also taken people through a journey which has reinforced our campaign messaging and developed our relationships.”

Like many organisations, Independent Age were faced with the challenge of getting their email list compliant with General Data Protection Regulation (GDPR) requirements to ensure that you have active consent to contact with marketing messages.

They only had a few months to make sure that they had clearly documented active consent so they didn’t lose the chance to stay in touch with their campaigners. They also wanted to take maximum advantage of the opportunity to clean their list, make sure they had an engaged audience, and to make sure their forms were optimised for conversions with opt-ins.

Rather than just rely on people responding to a request to stay in touch, we worked together to identify opportunities to reach out to supporters and offer them authentic campaigning actions to take, while asking for active consent to future contact in the process.

An initial petition offered supporters the chance to get involved in Independent Age’s campaigning around the government’s proposed Green Paper on social care. It broke a complex action into manageable stages, starting with a low bar campaigning ask (with opt-in radio boxes), before moving onto more personalised, higher bar campaign asks once we had secured consent.

Follow up actions offered multiple alternative ways to engage, including a survey, an email-your-MP action and finally a straightforward request to opt in to future email contact - each of which succeeded in engaging additional people.

We started by implementing best practice, which we had already established through other projects, on all the forms (see our report on Optimising your forms for active opt in). Then we built on this success using the powerful tailored thank you page feature in Impact Stack. We directed all users not opting-in on the main action to a different thank you page where they were asked if they would like to change their minds and remain on the list.

We tested two creatives and framings on these thank you pages: a list of benefits of being on the list vs live-ticker piece of social proof of all of the people who have already chosen to remain on the list. Depending on the action, between 6 and 21% of the users who had just chosen ‘no’ changed their minds, and opted in after all. (People who had said ‘yes’ the first time, or who definitely already had a GDPR compliant opt-in were directed straight to a request to share the campaign.)